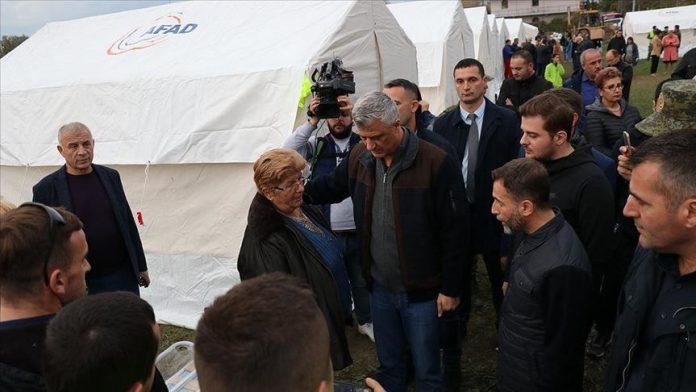 A magnitude 5.6 earthquake hit Albania on Wednesday, the second quake in only two days.

The tremor’s epicenter was under the Adriatic Sea, said Albania’s Institute for Earth Sciences, Energy, Water, and the Environment.

Due to the new quake, the Defense Ministry said search and rescue operations in buildings demolished by Tuesday’s quake were stopped until further notice for security reasons.

At least 27 people lost their lives in Tuesday’s 5.6 tremor. The Health Ministry also said that 658 people had been injured.