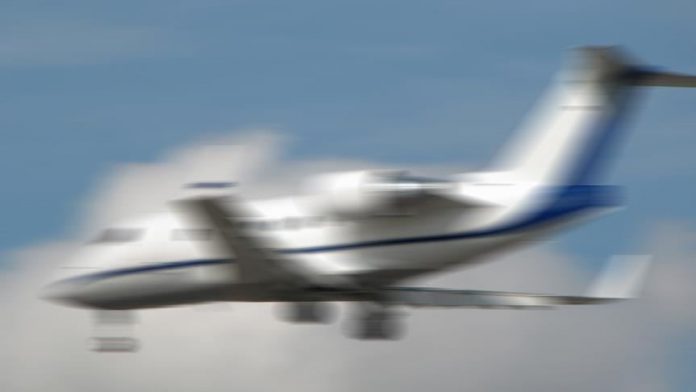 A search and rescue operation has been launched after a suspected plane crash off the coast of North Wales Monday afternoon.

The light aircraft was last seen 2 miles northeast of Penmon in Anglesey.

A coastguard helicopter and rescue teams from nearby areas have been sent following a report that the aircraft had gone missing at around 12:47 p.m. (1247GMT)

North Wales Police said in a statement that it received a call at 12:59 p.m. reporting a possible crash involving a light aircraft but revealed no information on how many people were in the plane.