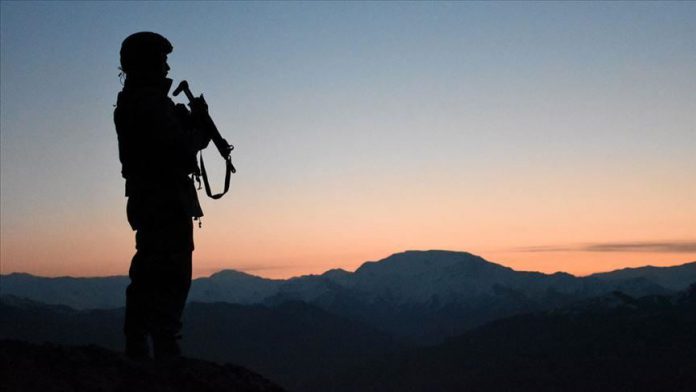 The governor’s office of Hakkari province underlined in a statement that gendarmerie teams’ efforts to persuade terrorists to surrender were ongoing.

It added that the terrorist, who allegedly joined the PKK in 2013, was wanted for membership to an armed terror group.

In its more than 30-year terror campaign against Turkey, the PKK — listed as a terrorist organization by Turkey, the U.S. and EU — has been responsible for the deaths of nearly 40,000 people, including women, children, and infants. 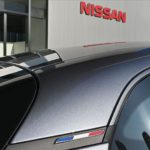 Nissan to close plant in Barcelona, protests break out

May 28, 2020
OVIEDO, Spain  Protests have broken out after thousands of employees at a Nissan car assembly plant in Barcelona discovered on Thursday that the factory will... 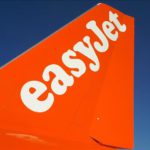 EasyJet to cut 4,500 jobs amid pandemic

May 28, 2020
ISTANBUL  British-based low-cost airline EasyJet announced Thursday it is cutting 4,500 jobs due to the COVID-19 pandemic, which hit the aviation sector deeply. The air carrier,... 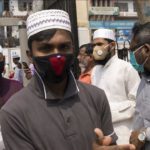 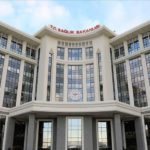 May 28, 2020
ANKARA  Following its success against the coronavirus outbreak, Turkey is now accepting health tourism patients from countries worldwide. After accepting patients from 31 countries, Turkey’s Health... 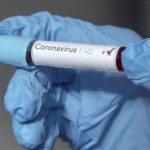 May 28, 2020
LONDON Britain’s National Health Service (NHS) has launched a test and trace system on Thursday in its fight against coronavirus pandemic to control and trace...