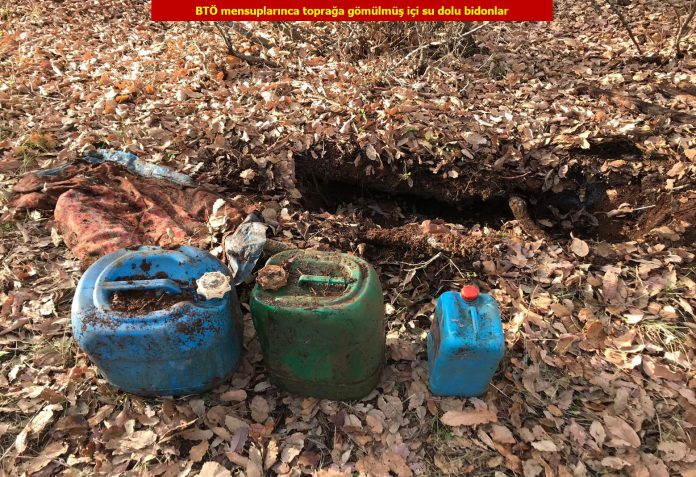 Security forces seized weapons and ammunition as well as bomb-making materials including 200 kilograms (442 pounds) of ammonium nitrate during the operation in Diyarbakir province, according to a statement by the provincial governor’s office.

Gendarmerie forces launched a narco-terror operation on Dec. 23 as part of Operation Kiran-11 Narco-Terror to hinder the PKK’s winter preparations, neutralize its terrorists based in the region, arrest drug dealers and eliminate its financial resources.