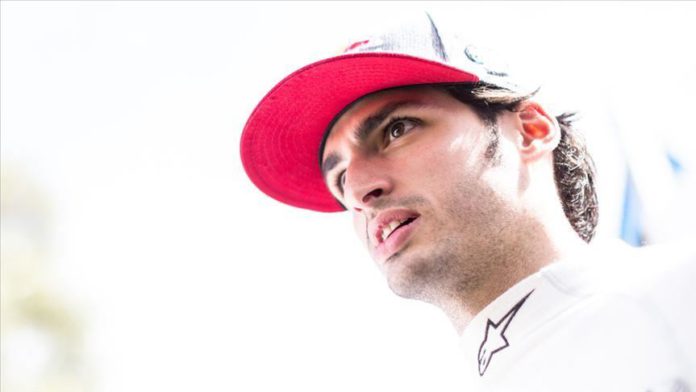 “Scuderia Ferrari Mission Winnow is pleased to announce that Carlos Sainz will drive for the team in the 2021 and 2022 seasons of the Formula 1 World Championship,” Ferrari said on its website.

Sebastian Vettel, one of the Ferrari drivers, will be free at the end of the 2020 season as both parties agreed not to extend on May 12.

Sainz said he is delighted to be a part of Ferrari next year but now he has to focus on his goals at the McLaren Racing team.

“I am very happy that I will be driving for Scuderia Ferrari in 2021 and I’m excited about my future with the team. I still have an important year ahead with McLaren Racing and I’m really looking forward to going racing again with them this season,” the 25-year-old said.

So Sainz will drive with another Ferrari driver from Monaco, Charles Leclerc next year.

Sainz entered 102 races in Formula 1 but did not have any Grand Prix victory.

Meanwhile, Renault’s Australian driver Daniel Ricciardo, 30, will be at McLaren Racing next season over Sainz’s exit.

He will be the teammate of 20-year-old McLaren driver, Lando Norris from the UK.

“I am so grateful for my time with @renaultf1team and the way I was accepted into the team. But we aren’t done and I can’t wait to get back on the grid this year. My next chapter isn’t here yet, so let’s finish this one strong. Merci [Thank you],” Ricciardo tweeted.

Having 171 Grand Prix appearances, Ricciardo did not have any Formula 1 world championship title, but won seven races in history.