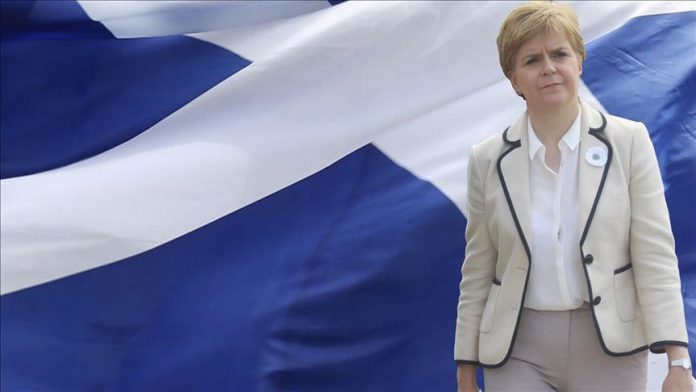 The Scottish Parliament on Wednesday voted in favor of a second independence referendum.

A Scottish government motion that will trigger negotiations with the central Westminster government was backed by 64 lawmakers, with 54 others opposing it.

The motion expressed support for “a referendum taking place on a date and in a manner determined by the Scottish Parliament, which the Scottish Government proposes should take place in 2020”.

Scotland’s First Minister Nicola Sturgeon, who has repeatedly said her country would not be “dragged out of the EU against our will”, requested a section 30 order — an order that would