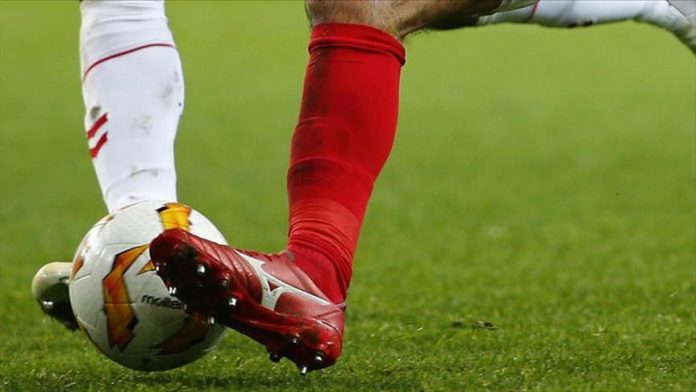 Football leagues in Scotland were suspended Thursday until June in response to the coronavirus pandemic.

“[The Scottish FA] has unanimously agreed to extend the suspension at all levels of the game from professional to recreational until at least 10 June,” the country’s football body said.

Scotland had suspended football fixtures until April 30 to stem the spread of the virus.

The Scottish football federation said the decision was made to “help clubs ensure the safety and wellbeing of players, staff and supporters as well as take steps to mitigate their costs.”

Since originating in Wuhan, China last December, the

US army whistleblower to be released again