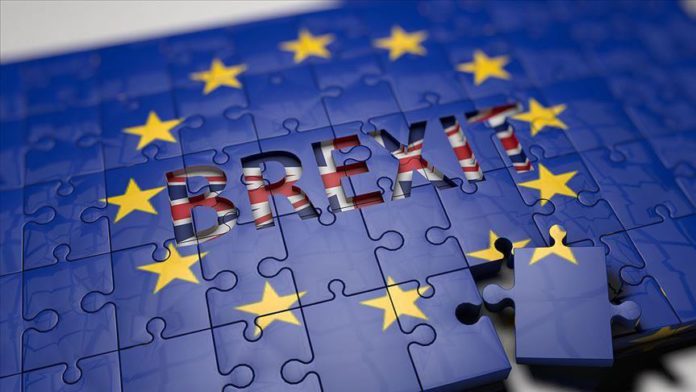 British Prime Minister Boris Johnson has been accused of undermining devolved administrations in Scotland and Wales through his plans to enforce a UK-wide internal market.

Sources told The Guardian yesterday that the move came as support for independence gathers pace in Scotland, and that the coronavirus pandemic showed the extent of independence enjoyed by Wales and Scotland, who have moved at different speeds and reached different decisions.

The UK-wide internal market contains plans for an unelected oversight body that would implement a “market impact test” on bills going through devolved legislatures, as well as a “mutual recognition regime” that would force all constituent nations of the UK to automatically accept regulatory standards set in one of its nations.

These measures would restrain proactive one-nation measures such as minimum alcohol pricing in Scotland, as well as restrain the capacity of devolved administrations to reject national UK decisions on regulatory issues such as chlorinated chicken.

Jeremy Miles, the Welsh counsel general and minister for European transition, was quoted by The Guardian as saying that the reforms would “drive a coach and horses through the capacity of individual governments in different parts of the UK to deliver policy objectives in their economies.”

Miles said a mutual recognition scheme would need “to be agreed between the four governments, not imposed by one, and it needs to be flexible and nimble, not a statutory fist crashing down across the UK.”

He said there was a risk of creating “a huge constitutional fight,” adding: “In essence it emasculates the devolution settlement. That’s not going to be tolerated.”

“This would be a full-scale assault on devolution – a blatant move to erode the powers of the Scottish Parliament in key areas. If the Tories want to further boost support for independence, this is the way to do it,” she tweeted.