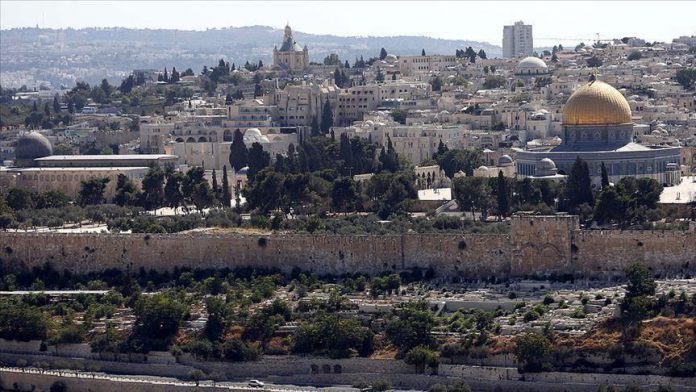 Scores of Jewish settlers forced their way into Jerusalem’s flashpoint Al-Aqsa Mosque compound on Wednesday, according to a Palestinian agency.

Settlers swarmed into the site via the Al-Maghariba Gate, usually guarded by Israeli police.

Earlier on Wednesday, at least two Palestinians were martyred in an Israeli airstrike in central Gaza Strip.