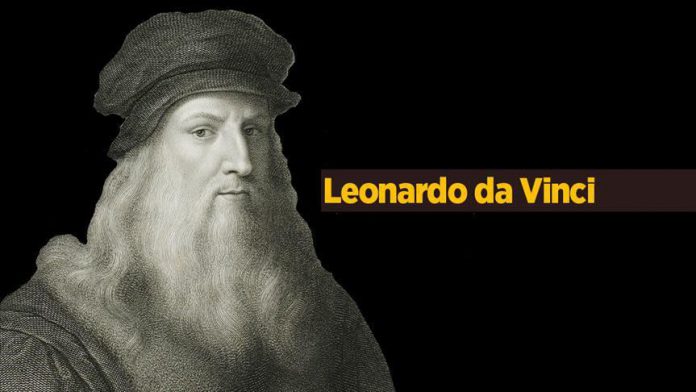 In a landmark research, Indian and Irish scientists have revalidated the 500-year-old findings of Italian polymath Leonardo Da Vinci that the human gut is a continuous structure.

This idea had been junked by a British surgeon in the 19th century, who claimed that the mesentery that attaches intestines to the abdominal wall was a segmented entity.

Interestingly surgeons worldwide over the past 150 years had been operating people, trusting the theory of the British doctor Frederick Treves, who had disputed Da Vinci in the 19th century.

The scientists had dumped Treves’ theory way back in 2017. But