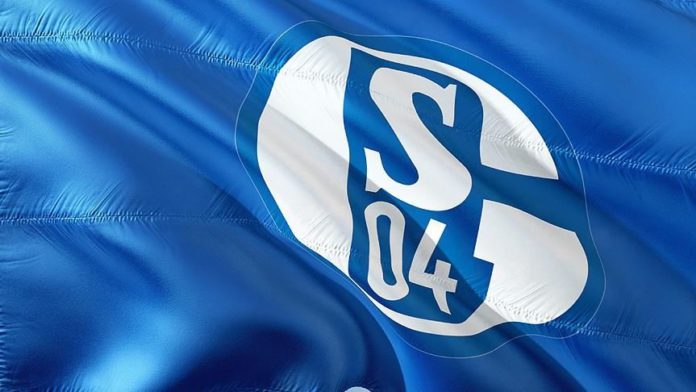 US midfielder Weston McKennie scored the opener in the 53rd minute to give visitors Schalke a 1-0 lead in Dusseldorf.

“All together boys we will face this situation let’s stand up and go forward,” Schalke’s Moroccan midfielder Amine Harit tweeted to express his sadness following Wednesday’s loss.

Schalke have been in turbulence since the resumption of this season, with the Gelsenkirchen club suffering their third defeat in a row in the Bundesliga since May 16.

They first lost the derby against Borussia Dortmund 4-0 at Signal Iduna Park in Dortmund.

Then Schalke were beaten by Augsburg 3-0 last weekend, a shocking home loss at Veltins Arena.

Following the defeat against Fortuna Dusseldorf, Schalke moved down to ninth spot in standings.

They had 37 points in 28 matches in the league led by Bayern Munich, who bagged 64 points.

Fortuna Dusseldorf were in 16th position with 27 points.