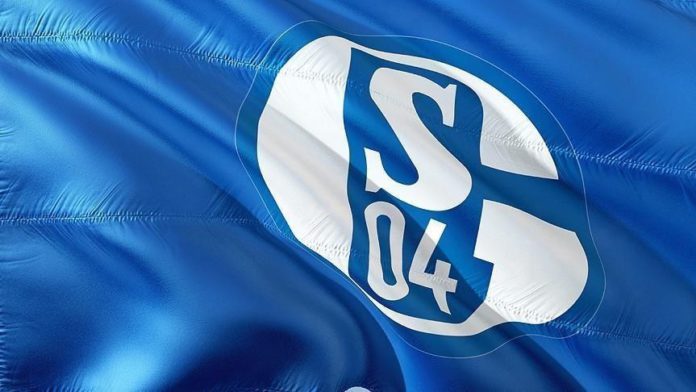 Head of Sport and Communication Jochen Schneider was also removed.

Chairman Jens Buchta said the sackings came due to the Royal Blues’ consecutive losses against Borussia Dortmund by 4-0, and Stuttgart 5-1.

“Following the two disappointing displays against Dortmund and Stuttgart, these decisions were unavoidable,” he said.

In December, Swiss manager Gross was appointed as Schalke manager for a change. The 66-year-old came at the helm after David Wagner, Manuel Baum and caretaker manager Huub Stevens.

Wagner, Baum and Stevens respectively parted ways with Schalke in 2020.

Schalke have 9 points in 23 league matches, and are ranked 18th in the Bundesliga behind Mainz, who have 17 points and are on the 17th position.