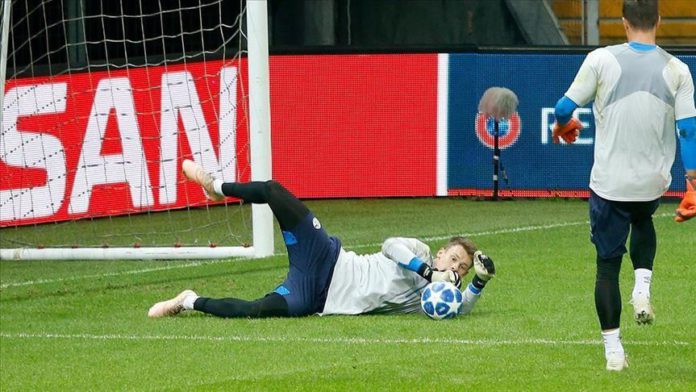 Bayern Munich have confirmed the signing of German goalkeeper Alexander Nubel from Schalke 04 on Tuesday.

The Bundesliga club said that Nubel inked a contract with Bayern Munich for the next five seasons.

”An agreement was reached for Alexander #Nübel to join #FCBayern earlier this year. The 23-year-old goalkeeper has now completed his medical and signed a five-year contract until 30th June 2025 with the record champions,” Bayern Munich said on Twitter.

The 23-year-old goalkeeper started his senior club at Schalke 04 in 2016, conceding 69 goals in 46 Bundesliga matches.

Prestige of US democracy shaken: experts