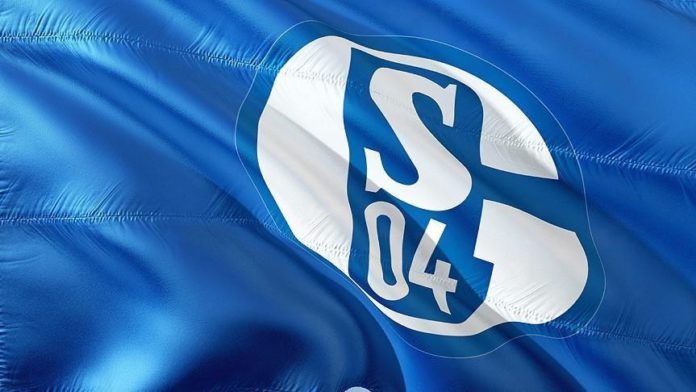 Schalke fans have been all smiles as their team finally ended a 30-game winless run in the German top-flight football division Bundesliga, after a 4-0 win against Hoffenheim at home on Saturday.

Schalke’s Matthew Hoppe recorded a hat-trick in the Veltins Arena to play a key role in the one-sided victory.

Moroccan midfielder Amine Harit scored one goal near the end of the match.

Schalke’s last win was Jan. 17, 2020 when they beat Borussia Monchengladbach 2-0 in Veltins Arena.

However the Gelsenkirchen club is still battling not to be relegated from the Bundesliga.

Following the week 15 win, Schalke boosted their points to 7 to be in the 17th spot in the league standings.

Borussia Dortmund toppled RB Leipzig 3-1 with second half goals in the away match.

The first half at Red Bull Arena was goalless.

Sancho found the net once in the 55th minute.

Meanwhile Haaland scored in 71st and 84th minutes to make Dortmund lead the match until the 90th minute, when Leipzig’s Norwegian forward Alexander Sorloth put the ball into the visitors’ net.

So Dortmund bag 28 points to secure the fourth spot in the Bundesliga.

Second-place Leipzig now have 31 points to pursue leaders Bayern Munich, who have had 33 points so far.