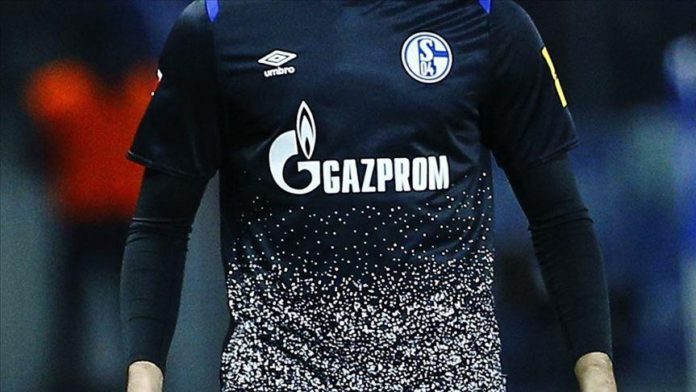 Swiss manager Christian Gross has been appointed as the Schalke 04 head coach until the end of the season, the German football side announced on Sunday.

“We have to be goal-oriented and work towards results. I want to feel the players’ enthusiasm at all times. We need to have a good atmosphere in and around the team to be successful again,” Gross said in a statement.

“I will give everything so that we can accomplish our goals together,” he added.

His first game as a team coach will be against Hertha Berlin on Jan. 2.

Schalke 04 are currently at the bottom of the Bundesliga table with four points in 13 games.

January 23, 2020
We use cookies to ensure that we give you the best experience on our website. If you continue to use this site we will assume that you are happy with it.Ok