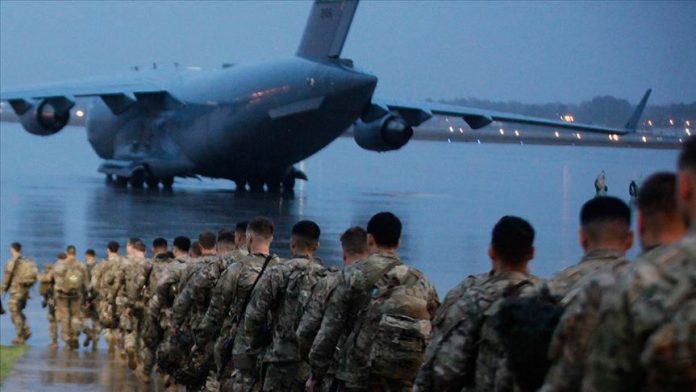 Saudi Arabia has paid the U.S. roughly $500 million in compensation for the costs associated with stationing American forces in the Kingdom, according to a report.

The payment was made in December, an anonymous U.S. official told CNN.

If true, it stands in stark contract to U.S. President Donald Trump’s claim while speaking to Fox News last week that Riyadh “already deposited $1 billion in the bank” in return for the troop deployment.

The Pentagon has yet to officially confirm the dollar amount of Saudi Arabia’s payment, or if one has indeed been made. But CNN reported that bilateral

Read more: Saudis paid about $500M for US troops: report