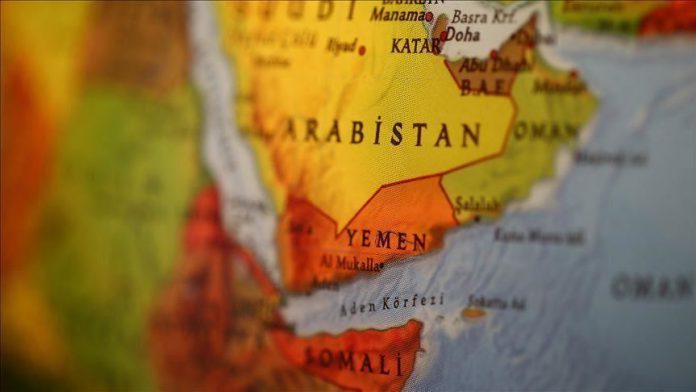 The Saudi-led coalition fighting Houthi rebels in Yemen said Sunday its forces have been repositioned in the southern city of Aden to be under the command of Saudi Arabia.

A coalition statement said the move was taken to “conform with the requirements of the current operations”, without giving any further details.