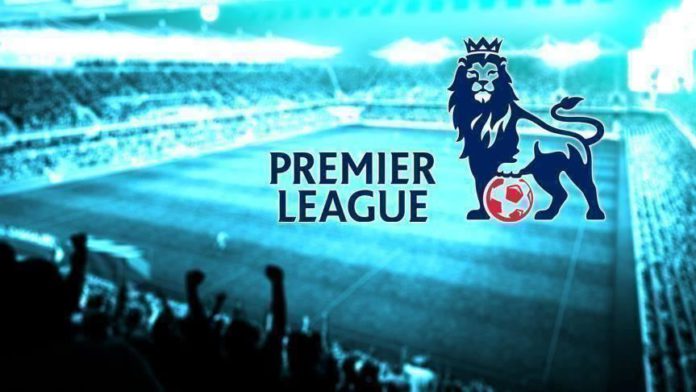 The daily reported that at least 10 clubs have expressed concern about the takeover and could band together to force the Premier League board to block it, especially over allegations of Saudi piracy of Premier League matches.

The football clubs claim the piracy is actively damaging their commercial interest in the Middle East.

If a link can be proven between the Saudi government and BeoutQ, they could potentially fail the “fit and proper owner test” currently being carried out. Saudi officials deny the allegations, but a US government investigation has already found a link between Riyadh and BeoutQ.

The current owner of Newcastle United, British billionaire Mike Ashley, put the club up for sale in 2017.

Were the deal to go forward, Saudi Arabia’s sovereign wealth fund would hold an 80% stake in the club, in a deal worth £300 million ($369 million). Crown Prince Mohammed bin Salman is the fund’s chairman.

Both the UN and Western intelligence agencies believe Prince bin Salman ordered the murder of Khashoggi, who was killed and dismembered in the Saudi Consulate in Istanbul in October 2018, a charge the prince denies.

Local media has reported that despite the controversy, the deal is expected to go through. Now, however, the decision is expected to be delayed as the league explores the new documents and rival clubs follow events more closely.

The Sun reported that the turn of events made Ashley “unsettled” the deal may collapse and is mulling finding a new buyer.