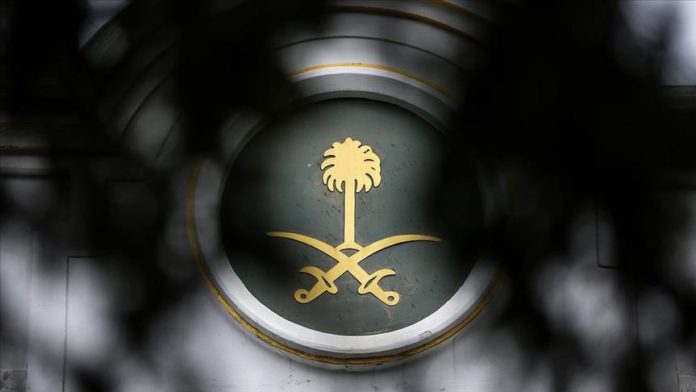 In early 2018, several months before the murder of Jamal Khashoggi at the Saudi Consulate in Istanbul, a Saudi request for 10 security guards at its Norway embassy to get privileged diplomatic status raised red flags, and only one was ultimately granted that status, a Norwegian daily reported Tuesday.

After the assassination that October in Istanbul of Khashoggi, a journalist critical of the Saudi regime, the Norwegian Police Security Service (PST) noted that Saudi security guards at the Istanbul consulate had “played key roles” in the murder, Dagbladet daily reported in English.

Furthermore, this January, the security service told legal resident Iyad el-Baghdadi, 43, a critic of Saudi Crown Prince Mohammed bin Salman and close friend of Khashoggi, about the situation with the “mysterious” guards in Norway, and now he fears for his life, said the paper.

A Norwegian Foreign Ministry spokesperson confirmed to Dagbladet that in 2018 the ministry registered 10 people as new envoys at the Saudi Embassy in Oslo under the Vienna Convention, an international treaty regulating diplomatic relations between countries.

Both the ministry and the security service were alerted by the “unusually high” number of security guards, and were surprised by the request for the guards to get diplomatic status, which would mean “the host country cannot arrest you if you commit a crime,” said the paper.

After arriving in Oslo at the end of July 2018 with a 10-man team, one security guard now works as head of security at the Saudi Embassy while being listed by the Foreign Ministry as an “attaché.”

The newspaper claims the presence of the Saudi security team could be related to el-Baghdadi, a human rights activist who five years ago got political asylum in Norway.

The critic of Prince bin Salman says that the police advised him to move out of his apartment “not too long ago.”

“I had a meeting with my contact in PST in January this year. They said Saudi Arabia had applied for an unusually high number of diplomatic visas – which were denied,” he said, although they did not tell him when it happened.

“PST also said that the Norwegian authorities have reported to the Saudi government, regarding threats against me – where Saudi Arabia was asked to stay away,” he added.

Last year Britain’s The Guardian reported that the CIA warned Norway that el-Baghdadi was facing threats from Saudi Arabia for his key role in investigating the Khashoggi murder.

Khashoggi, a US resident and columnist for The Washington Post, went missing after entering the Saudi Consulate in Istanbul, Turkey on Oct. 2, 2018.

After initially saying Khashoggi had left the consulate alive, the Saudi administration admitted weeks later that he was killed there, blaming a rogue group of Saudi operatives.

The Saudi Embassy in Oslo refused to comment on the Dagbladet story in person, but sent a statement calling el-Baghdadi’s allegations “fabricated and false.”