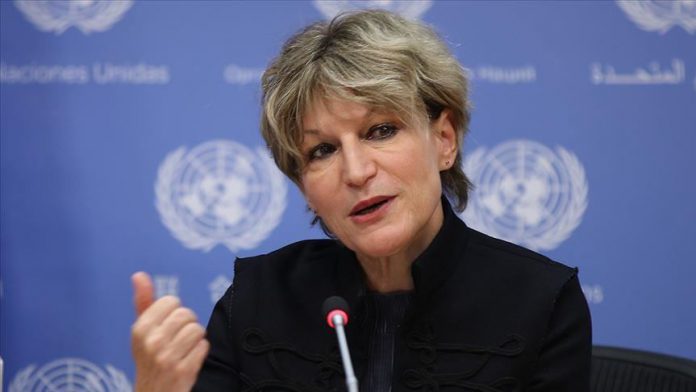 A UN human rights expert on Thursday condemned a Saudi court’s death sentences over the 2018 killing of the journalist Jamal Khashoggi in Istanbul following a secretive trial which she called the “antithesis of justice.”

“The executioners were found guilty and sentenced to death. Opposed to the death sentence, this is a first shock to me,” Agnes Callamard, the UN Special Rapporteur on extrajudicial, summary or arbitrary killings, said in a statement.

Callamard went on saying: “However, those who ordered the executions not only walk free but have barely been touched by the investigation and the trial. This is