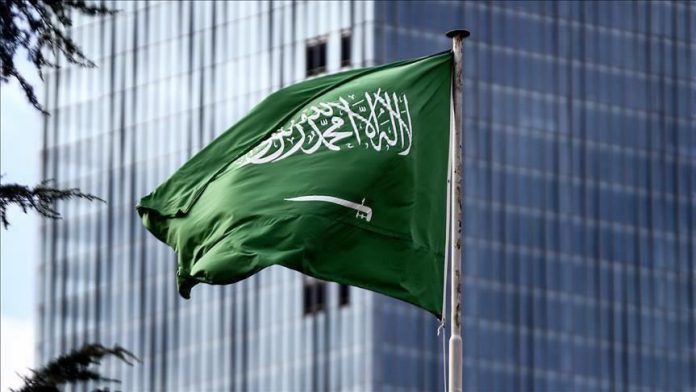 Saudi human rights activist and renowned academic Abdullah al-Hamid has died in prison, according to a media report and a prisoner rights group.

Prisoners of Conscience, a Twitter account which documents the situation of political prisoners in Saudi Arabia, said that al-Hamid died due to “intentional medical negligence in prison […] he had a brain stroke and went into a comma for 15 days.”

The account accused the Saudi authorities of “deliberately assassinating him after leaving him in coma for hours before taking him to hospital.”

Post-election protests erupt across US