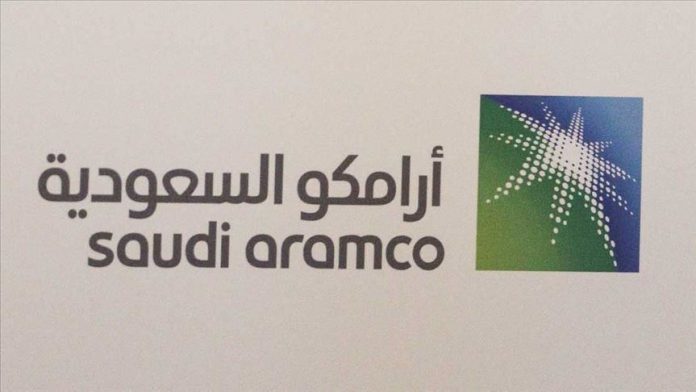 In a statement, CMA said the company’s prospectus will be published prior to the start of the subscription period.

The IPO is part of Saudi Crown Prince Mohammed bin Salman’s Vision 2030 initiative to steer his country away from oil dependency. He aims to raise $100 billion from a 5% sale of Aramco, which would make it the world’s most valuable firm by market capitalization.

Turkey’s Borsa Istanbul up 2.22% at close