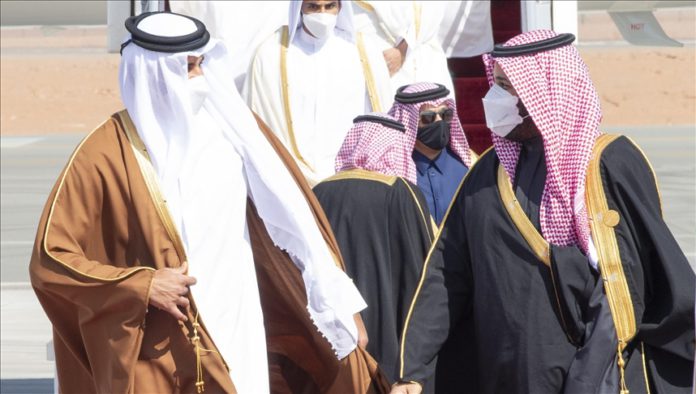 On Monday, Saudi Arabia and Qatar agreed to reopen airspace and sea and land border, in a move signaling an end to the years-long Gulf dispute between Doha and its neighbors.

In 2017, Saudi Arabia, the United Arab Emirates, Bahrain, and Egypt imposed a blockade on Qatar on accusations of supporting terrorism and meddling in their internal affairs.

Doha has vehemently denied the allegations, accusing its neighbors of attacking its sovereignty.