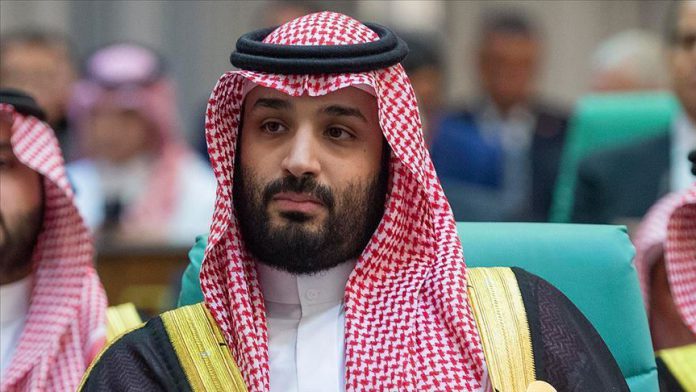 Saudi Arabia has extended its support to the deployment of Japanese troops in the Middle East to guard navigation of ships in the region, Japanese media reported on Monday.

On Friday, Japan ordered deployment of a naval destroyer and two P-3C patrol planes to the Middle East, along with 260 troops of Tokyo’s maritime self-defense force.

As two leaders agreed to coordinate