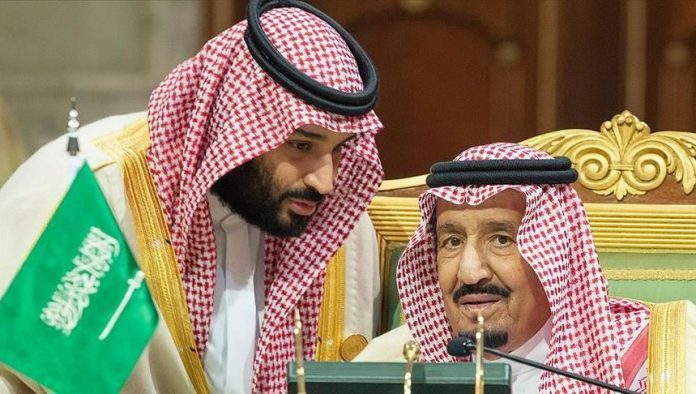 “I am beseeching my uncle King Salman and my cousin, Crown Prince Mohammed bin Salman, to review my case, and to release me as I have done no wrong,” Princess Basmah bint Saud bin Abdulaziz Al Saud said on Twitter.

Basmah said she is being “arbitrarily” jailed at Al-Ha’ir prison “without criminal, or otherwise any charges against” her.

“I was abducted without an explanation together with one of my daughters, and thrown into prison,” she said.