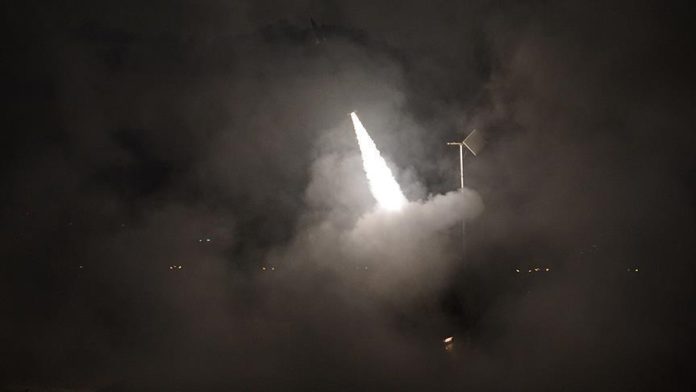 The attacks targeted the Jizan region in southwestern Saudi Arabia, according to the official.

Earlier on Thursday, a Houthi spokesperson, Yahya Saree, said the group targeted a Saudi Aramco installation and other locations with “seven Saer and Badr missiles” and caused a major fire in the oil facility.

“Stores and bases were also targeted by four Samad 3 drones and 2K bombers and the hit was accurate,” he said.

He said the attack was “in response to the escalating aggression and the continued siege of our country.”

On Monday, the Houthis said 15 drones and two missiles had targeted sites in Saudi Arabia, including Saudi Aramco refineries.

The United Arab Emirates (UAE) condemned the Houthi attacks on Saudi Arabia and called for an immediate stop to the aggression.

It called on international community to take “an immediate and decisive stance to stop these repeated actions targeting vital and civilian installations, the kingdom’s security, energy supplies, and global economic stability.”

It has since caused one of the world’s worst man-made humanitarian crises, with some 30 million people – 80% of the population – in need of assistance and protection, according to estimates.

According to the UN, the conflict in Yemen has so far claimed the lives of at least 233,000 people.