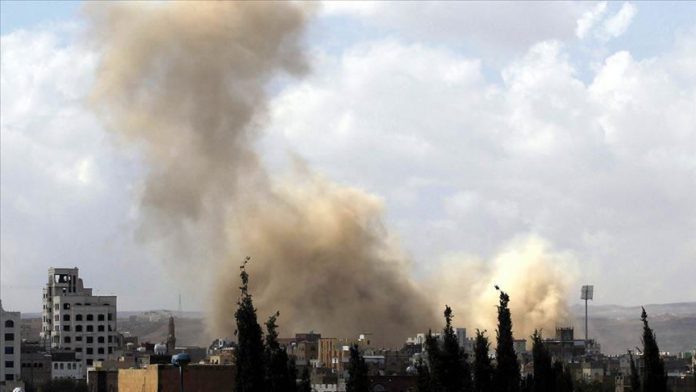 The Saudi-led Arab coalition on Monday launched a “qualitative military operation” to destroy military targets of the Houthi rebel group.

“The military operation comes to neutralize and destroy the ballistic [missile] threat and the qualitative capabilities that threaten the lives of civilians,” the coalition said in a statement carried by the official Saudi Press Agency.

The coalition asserted it was taking preventive measures to protect collateral damage to civilians.

On Sunday, Houthi rebels announced they were launching a major operation in Saudi Arabia with ballistic missiles and drones, targeting a number of sensitive areas in Riyadh, Jizan, Najran, and