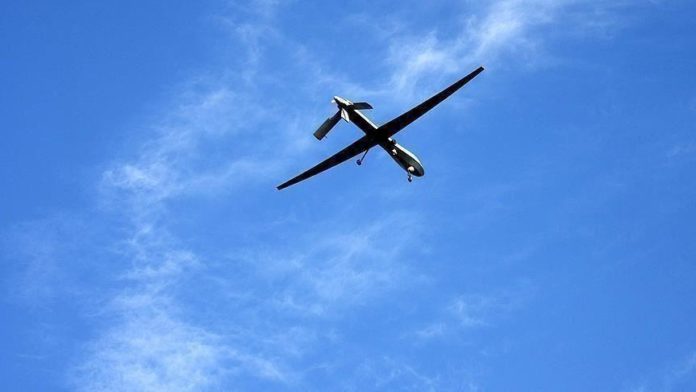 The Saudi-led coalition in Yemen said Saturday it had intercepted and destroyed an explosive-laden drone fired by Houthi rebels towards Saudi Arabia.

The Saudi-led coalition said it has taken “operating procedures to protect civilians and civilian areas from such attacks”.

Saturday’s rebel attack marks the third such attack against the oil-rich kingdom in less than a week after the Saudi-led coalition shot down two booby-trapped drones fired by Houthis on Monday and Thursday.

The Houthi group, backed by Iran, regularly announces rocket and drone attacks on Saudi territories, saying they are a reaction to the Saudi-led coalition’s assault on Yemen.