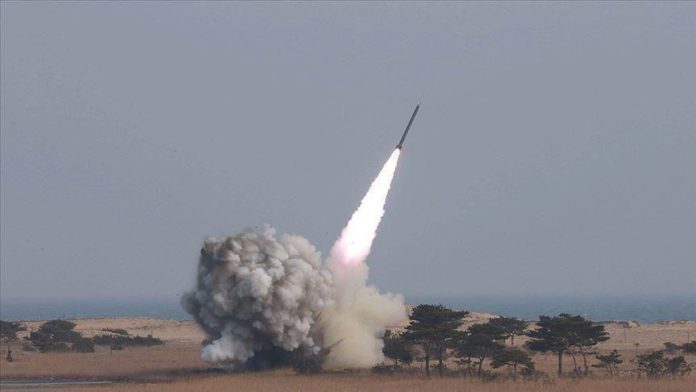 The Saudi-led coalition in Yemen said Sunday it had intercepted an explosive-laden drone fired by Houthi rebels towards Saudi Arabia.