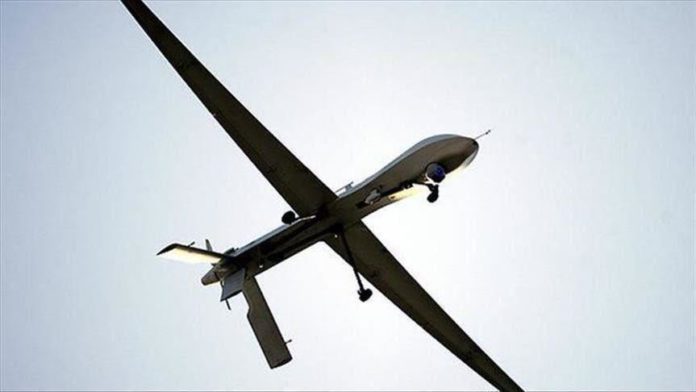 The Saudi-led coalition said Saturday it had intercepted an explosive-laden drone fired by Houthi rebels from Yemen towards Saudi Arabia.

“The Iranian-backed terrorist Houthi militia launched it in a systematic and deliberate manner to target civilian objects and civilians in the southern region,” coalition spokesman Turki Al-Maliki said in a statement carried by the official Saudi Press Agency (SPA).

On Friday, the Saudi-led coalition said it had destroyed five explosive-laden drones fired by the Yemeni rebels toward Saudi territories.

Houthi rebels regularly announce rocket and drone attacks on Saudi territories, saying they are a reaction to the Saudi-led coalition’s assault on Yemen.