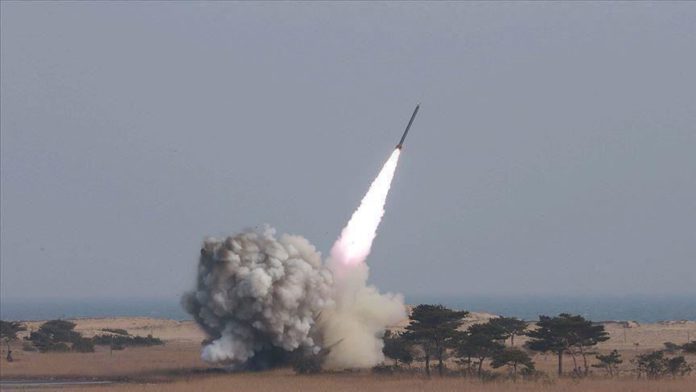 The Saudi-led coalition on Sunday intercepted an explosive-laden drone fired by Houthi rebels from Yemen toward Saudi Arabia.

On Saturday, the Houthi group said it had fired three drones towards the Jizan and Abha airports and the Khamis Mushait base.

The Houthi group regularly announces rocket and drone attacks on Saudi territories, saying they are a reaction to the Saudi-led coalition’s attacks in Yemen.

US voices concern over tension in eastern Mediterranean