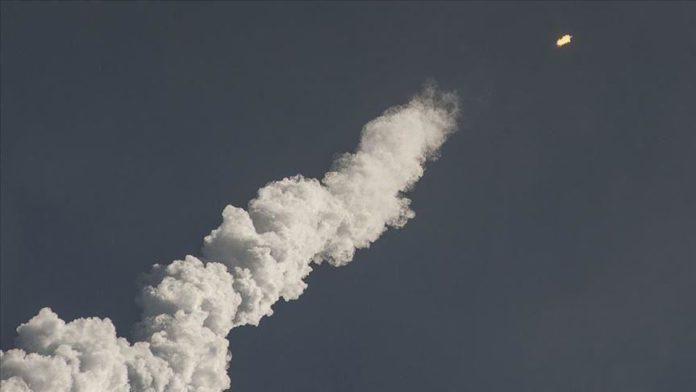 The Saudi-led coalition said Tuesday it intercepted and destroyed a ballistic missile fired by Houthi rebels in Yemen towards Saudi Arabia.

In a statement, coalition spokesman Col. Turki al-Maliki said the missile was fired from the northern Yemeni province of Saada towards Najran in southern Saudi Arabia.

He said the missile attack came hours after coalition forces shot down a drone fired by Houthi rebels towards the southern Aseer province.

There was no comment from the Houthi rebel group on the spokesman’s statement.

Meanwhile, Houthi rebels accused the Saudi-led coalition of killing 8 civilians in an airstrike in Saada province.

Venezuela thanks Russia for coronavirus cooperation