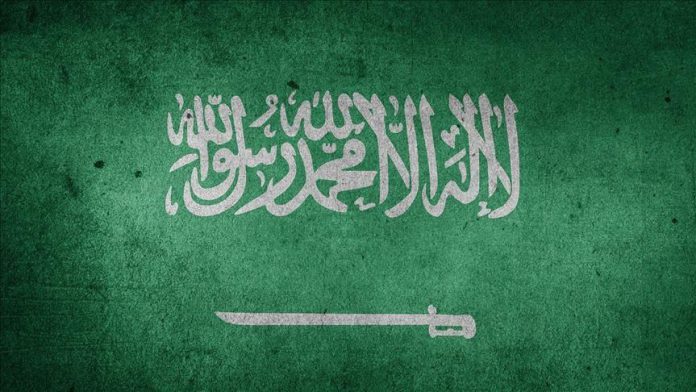 The two-week cease-fire that went into effect on April 9 was extended in response to a call by the UN Special Envoy for Yemen, Martin Griffiths, the official SPA news agency quoted coalition spokesman Turki al-Maliki as saying.

This decision was made to allow parties to progress in negotiations for a permanent cease-fire, to agree on important economic and humanitarian measures and to continue the political process in the country, al-Maliki said.