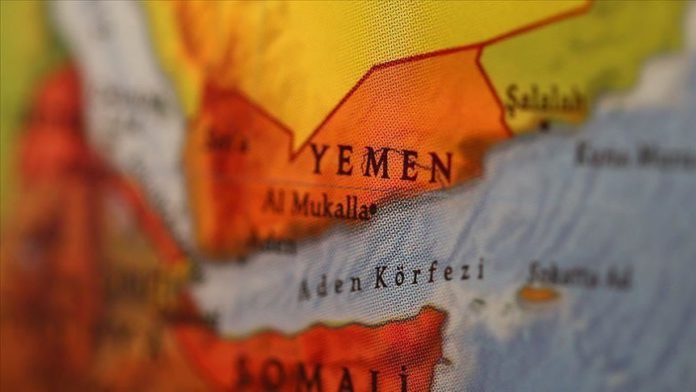 Coalition spokesman Col. Turki al-Maliki said the drone was shot down above Yemen and that drones systematically and purposefully target civilian settlements in Saudi Arabia, according to Saudi SPA news agency.

No statement has been made by the Houthis about the incident.

The Houthis regularly fire ballistic missiles and drones toward Saudi areas in response to coalition airstrikes on areas held by the rebels.