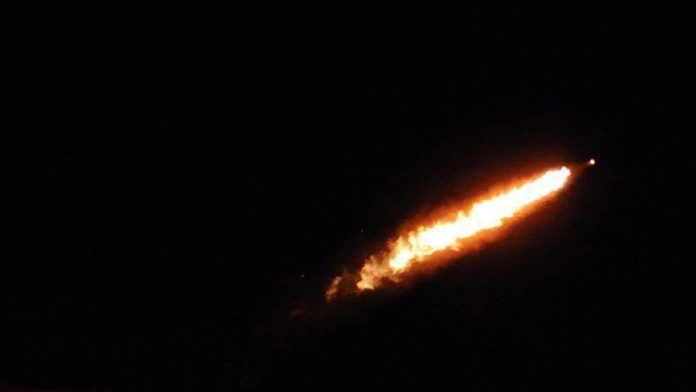 This came in two separate statements by the coalition spokesman, Col. Turki al-Maliki, and carried by the Saudi SPA news agency.

In another statement, the coalition spokesman announced “the interception and destruction of a [booby-trapped] drone, launched by the Houthis from Sanaa towards the kingdom.”

For its part, the rebel group said in a statement: “We have accurately targeted the giant oil facility in Jizan, southern Saudi Arabia.”

The group added it targeted military sites in several airports in south of the kingdom as a part of a wide operation.

7 out of 10 richest people in world tech genius