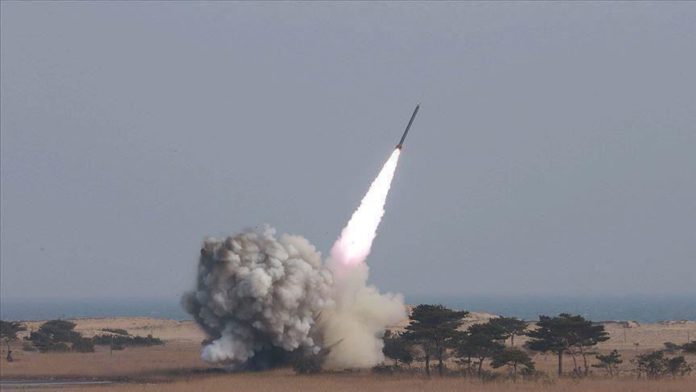 He said coalition forces were able to intercept and destroy the drones.

The spokesman pointed out that “the Houthi militia launched three ballistic missiles on Tuesday morning from the Yemeni province of Saada”.

The spokesman said the Houthi attacks “constitute a flagrant violation of international humanitarian law and its customary rules, and violate the heavenly and human norms and values”.

In another statement, al-Maliki said another Houthi ballistic missile launched from Sanaa towards the Saudi capital, Riyadh, was intercepted.

For his part, Houthi military spokesman Yahya Sarie tweeted on Tuesday that the group targeted the headquarters of the Defense Ministry and the intelligence service in Riyadh as well as other military buildings.

The spokesman vowed to carry out more attacks inside the Saudi territory until Riyadh lifts what he described as a “siege” on Yemen.

The rebel spokesman said the attacks came as part of what he termed as the “largest offensive operation in response to the unjust siege and aggression” on Yemen.