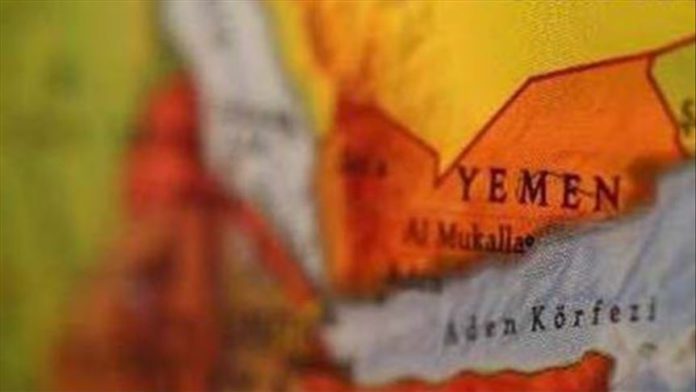 Coalition forces said in a statement that they downed the two unmanned aerial vehicles (UAVs) over Saudi territory.

The Houthis have not commented on the incident.

The Houthis regularly fire ballistic missiles and drones toward Saudi areas in response to coalition airstrikes on areas held by the rebels.

‘Deportation of Crimean Tatars in 1944 was genocide’