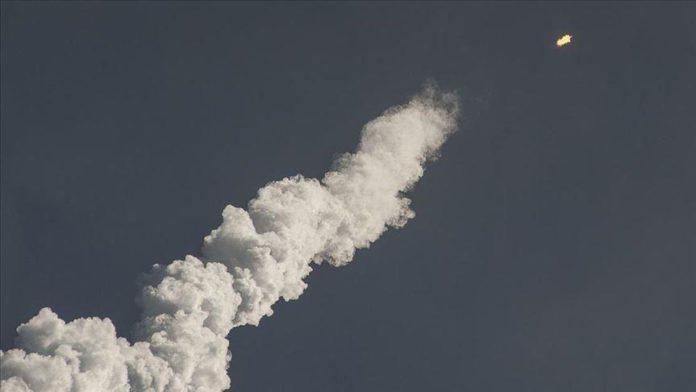 The Saudi-led coalition in Yemen said Tuesday it had intercepted and destroyed an explosive-laden drone fired by Houthi rebels towards Saudi Arabia.

“Coalition forces managed to intercept and destroy an unmanned explosive-laden drone launched by the Houthi militia towards Khamis Mushait area [in southern Saudi Arabia],” the coalition said in a statement.

In the past week, the rebel group intensified attacks against the oil-rich kingdom.

On Sunday, the coalition said it had shot down 12 booby-trapped drones and 2 ballistic missiles fired by the group towards Saudi territories.

11 children hospitalized after voyage to Spain in raft