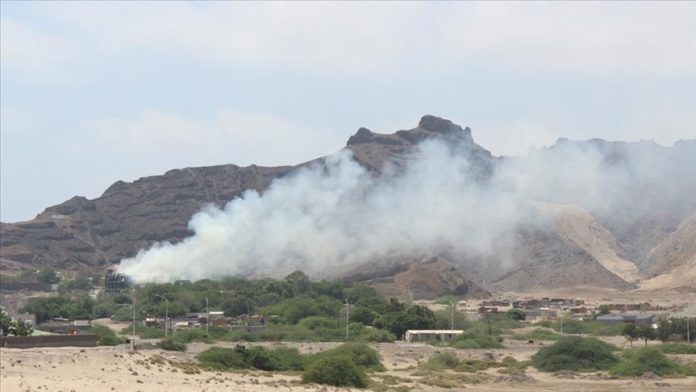 The Saudi-led coalition in Yemen said Saturday it had intercepted an explosive-laden drone fired by Houthi rebels towards Saudi Arabia.

Yemeni rebels regularly announce rocket and drone attacks on Saudi territories, saying they are a reaction to the Saudi-led coalition’s assault on Yemen.

On Friday, the coalition said it had intercepted two drone and missile attacks by the Houthis on Saudi Arabia.