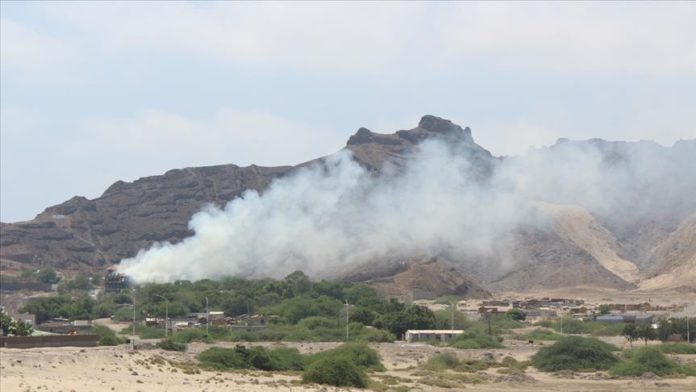 The Saudi-led coalition in Yemen said on Thursday that it destroyed a Houthi ballistic missile and a launchpad in Yemen’s eastern Marib province, local media reported.

A ballistic missile attack planned by the Houthis against the civilians in Marib was prevented by the coalition forces, the official Saudi Press Agency (SPA) quoted a statement by the Arab coalition.

Last month, the Houthis rejected a US cease-fire plan, describing it as a plot to put the war-weary country in a more dangerous situation.

On March 22, Saudi Arabia also proposed a UN-supervised cease-fire, along with the reopening of the airport in Sana’a International Airport and the start of negotiations.

A Saudi-led coalition aimed at reinstating the Yemeni government worsened the situation, causing one of the world’s worst man-made humanitarian crises.

Some 30 million people – 80% of the population – are in need of humanitarian assistance and protection, according to estimates.