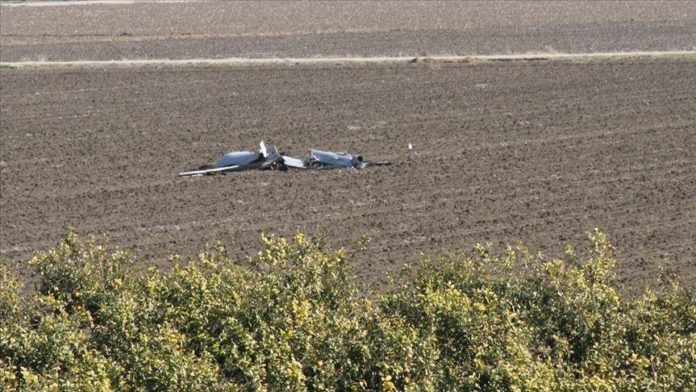 The Saudi-led Arab coalition in Yemen said Wednesday it had intercepted and destroyed an explosive-laden drone fired by Houthi rebels towards southern Saudi Arabia territories.

“Coalition joint forces managed to intercept and destroy an unmanned explosive-laden drone fired by the Houthi militia towards the southern area of the Kingdom,” coalition spokesman Turki al-Maliki said in a statement cited by the official Saudi Press Agency.

Al-Maliki said that the coalition is monitoring a “hostile activity with booby-trapped drones from the areas controlled by the Houthi militia.”

He added that the coalition is following “operating procedures to protect the civilians and civilian areas in accordance with the international humanitarian law” in response to the Houthi attacks.

On Tuesday, the Houthi rebels said in a statement that they targeted Saudi Arabia’s Abha Airport in a drone attack. The coalition, however, denied the claim and confirmed the drone was destroyed.

The Yemeni group, backed by Iran, regularly announces rocket and drone attacks on Saudi territories, saying they are a reaction to the Saudi-led coalition’s assault on Yemen.

A Saudi-led coalition aimed at reinstating the Yemeni government has worsened the situation, causing one of the world’s worst man-made humanitarian crises with nearly 80% or about 30 million people needing humanitarian assistance and protection and more than 13 million in danger of starving to death.