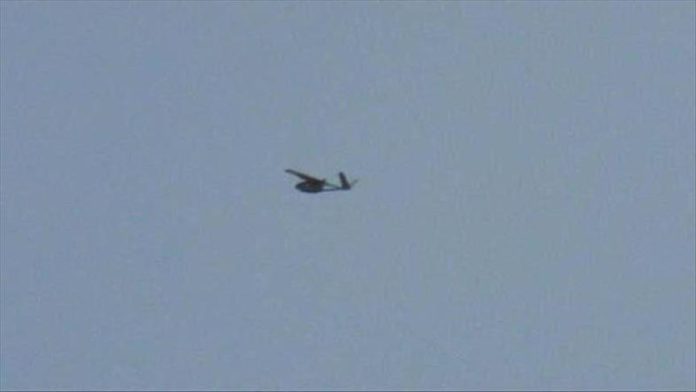 The Saudi-led coalition in Yemen said on Wednesday it had intercepted two explosive-laden drones fired by Houthi rebels towards Saudi Arabia.

The rebel attack was a “systematic and deliberate attempt to target civilians” in southern Saudi Arabia, coalition spokesman, Col. Turki al-Maliki said in a statement cited by the kingdom’s official SPA news agency.

The statement, however, didn’t specify the location the drones were launched from.

Trump predicts bad day for Sanders in US primaries

Borsa Istanbul up at Tuesday open