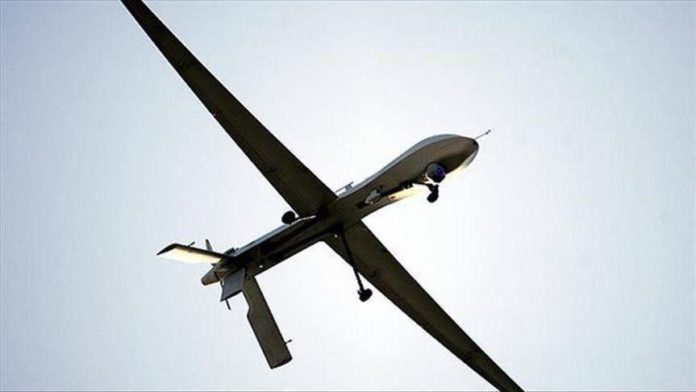 He said the attacks were carried out in response to coalition attacks and the continued blockade imposed on the people of Yemen.

According to UN estimates, the conflict has claimed at least 233,000 lives, with millions facing starvation and in need of humanitarian assistance.