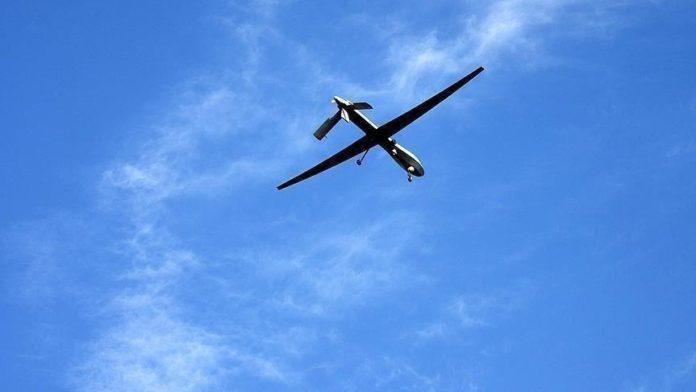 The drones were targeting Saudi Arabia’s southwestern city of Khamis Mushait, according to a statement by the coalition.

On Sunday, the coalition announced that they had eliminated three bomb-laden drones sent by the Houthis.

The military spokesman for the Houthis, Yahya Seri, said on Twitter that they attacked military points in the Najran, Abha and Khamis Mushait regions of Saudi Arabia with five ballistic missiles and five unmanned aerial vehicles (UAVs).

In Yemen, where political instability has prevailed for some time, the Houthis, backed by the Iranians, have been in control of the Yemeni capital, Sana’a, and some regions since September 2014.

Saudi Arabian-led coalition forces have been supporting the legitimate Yemeni government against the Houthis since March 2015.

The Houthis frequently target the southern regions of Saudi Arabia.