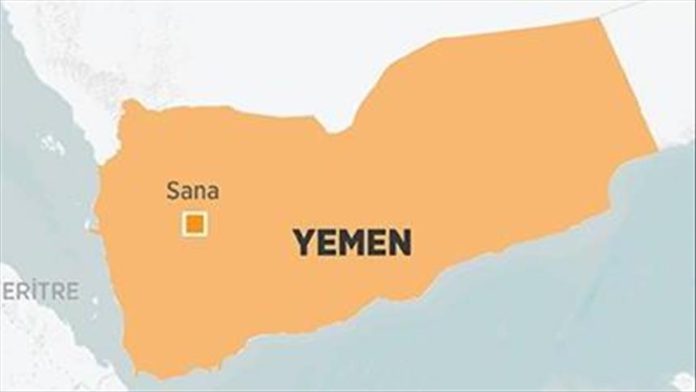 The Saudi-led coalition said Monday that it carried out airstrikes on Yemen’s Sanaa International Airport in the Houthi-controlled capital.

The statement said the airstrikes were in response to the use of the airport facilities to launch cross-border attacks.

Prior to the airstrikes, the coalition urged civilians and UN workers to evacuate the area. There was no comment from the Houthi rebel group on the airstrikes.

Since 2016, the Saudi-led coalition has halted air navigation at Sanaa airport except for humanitarian flights of the United Nations and other international organizations.

A Saudi-led coalition aimed at reinstating the Yemeni government has worsened the situation, causing one of the world’s worst man-made humanitarian crises, with nearly 80% or about 30 million people needing humanitarian assistance and protection and more than 13 million in danger of starvation, according to UN estimates.

A recent UN report projected that by the year’s end, the death toll from the seven-year Yemeni conflict will reach 377,000.