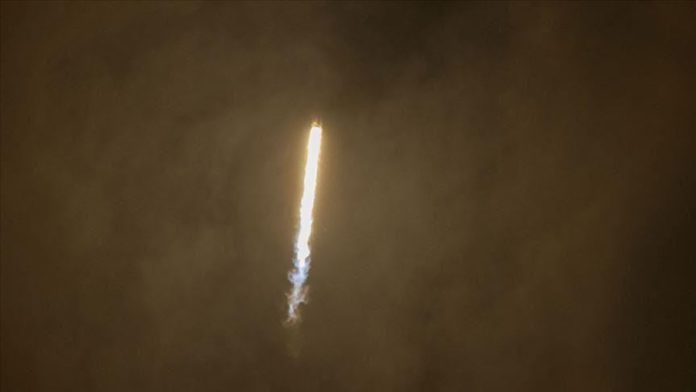 The Saudi-led coalition shot down two drones fired by Houthi rebels in Yemen towards Saudi Arabia, a coalition spokesman said on Monday.

The two drones were launched towards the southwestern city of Khamis Mushait, Col. Turki Al-Maliki said in a statement cited by the Saudi SPA news agency.

The spokesman said the attacks by Houthi rebels were another “confirmation of rejection of the ceasefire and de-escalation initiative announced by the coalition on April 9”.

There was no immediate comment from the Houthi group on the coalition’s statement.