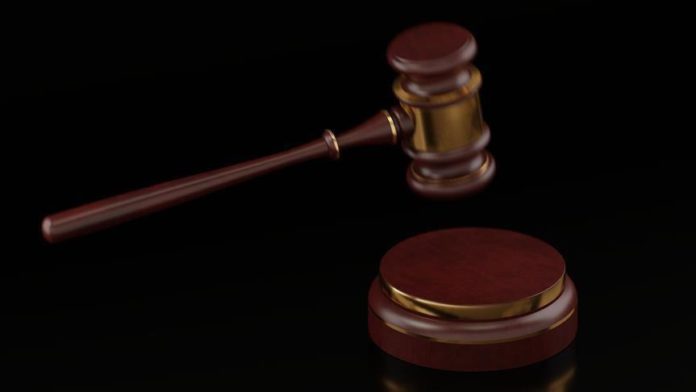 The Saudi authorities on Wednesday released women’s rights activist Loujain al-Hathloul after she spent almost three years in prison, according to her sister.

“Loujain al-Hathloul at home after 1,001 days in prison,” her sister Lina wrote on Twitter.

She, however, did not give further details over the release of the Saudi activist. Her arrest was condemned by many international rights groups which repeatedly urged the Saudi authorities to release her.

The Saudi authorities have yet to comment on the announcement by al-Hathloul’s family.