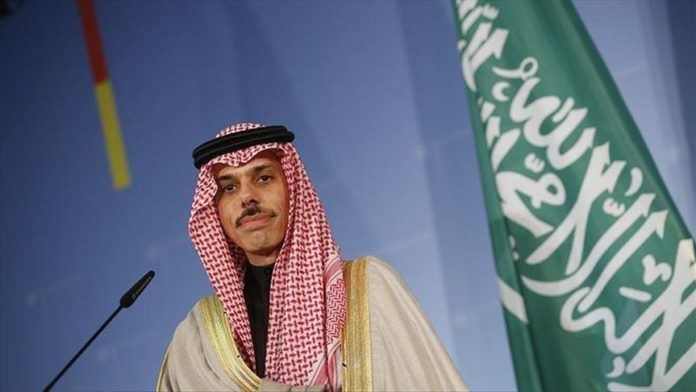 Confirming reconciliation with Qatar, Saudi Arabia’s foreign minister said on Tuesday that the 41st Gulf Cooperation Council summit has opened a new phase of “solidarity” and “stability” between regional states.

“The wisdom of Gulf leaders is capable to overcome all differences,” he said after the meeting. “There is political will and good faith to ensure the implementation of the reconciliation.”

The summit was attended by Qatar’s Emir Sheikh Tamim bin Hamad Al-Thani, marking a breakthrough in a crisis that began in June 2017 when the four countries severed ties with Qatar.

They accused it of supporting terrorism and meddling in their internal affairs, allegations which Doha denied.