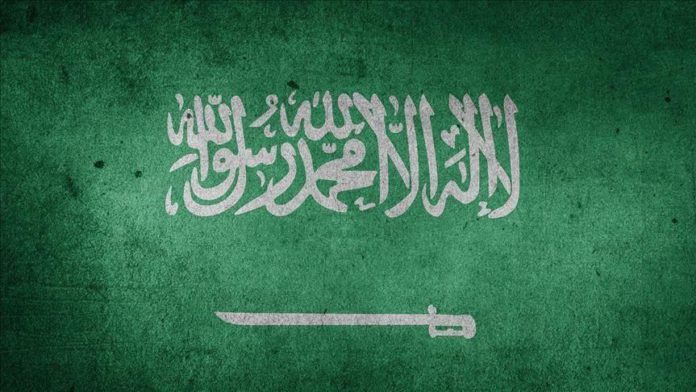 Saudi Arabian expats have launched a new opposition party on the second anniversary of journalist Jamal Khashoggi’s death, the Guardian reported on Friday.

The National Assembly party was founded by a group of Saudi intellectuals aiming to build support both inside and outside the kingdom for a representative government.

The British daily said it would be the first elected democratic institution inside the country during its 90-year existence.

Madawi al-Rasheed is a scholar and one of the party’s co-founders.

The Guardian quoted him as saying that the party’s leadership was “already being bombarded by threats, including threats of beheading, since we violated the taboo of uttering the words democracy and political party.”

Rasheed said the new party, which is non-sectarian, would also aim to show how hollow Mohammed bin Salman’s claims are to be modernizing Saudi Arabia.

Bin Salman is the Saudi crown prince and heir to the throne, and Rasheed said in the Guardian that the royal family still demands complete obedience.

The Riyadh Criminal Court commuted death sentences handed down last year to the accused into prison terms of up to 20 years.