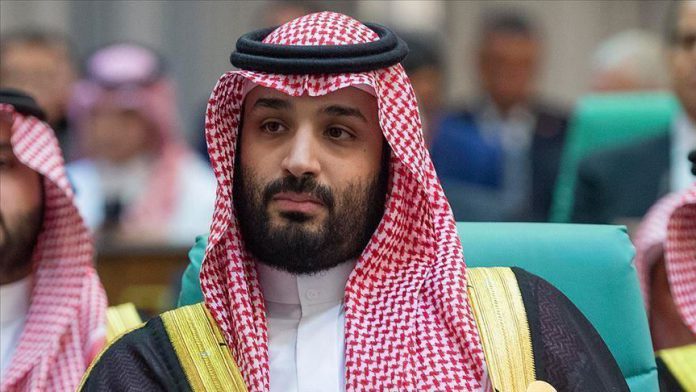 Saudi Crown Prince Mohammed bin Salman is the mastermind behind covert operations against Saudis who are critical of his rule, according to a Saudi human rights activist.

Ghanem al-Masarir, who claims his phones were hacked by the Saudi government and he was attacked by two Saudi men in London, thinks many Saudi dissidents are under surveillance by the crown prince’s strict regime.

“Saudis follow anyone who criticizes them,” al-Masarir said, speaking to Anadolu Agency.

“They have kidnapped three members of their royal family from Europe,” he said.

“They used to hide their dirty work. But since Mohammad bin Salman